Last fall, the Ministry of Culture and Education submitted a proposal on a new way of distributing funding to universities: it suggested that the share of strategic funding and competitive funding should be increased.

The proposal seemed to have one big loser – basic research.

Basic research means research that seeks to improve scientific theories and to expand knowledge about specific areas of study. Aside from these theoretical ends, it does not necessarily have practical goals. Its findings are rarely applicable in the short term. Applied research, in turn, solves problems of the real world by utilizing the findings of basic research.

Shortly after the proposal was published, the Finnish Union of University Professors put out a statement calling the proposal “short-sighted” and “results-oriented.” The union voiced its concern that a model emphasizing strategic and competitive funding would not be able to secure funding for long-term basic research. The independence of academic research would be compromised under such pressures.

The importance of basic research is often affirmed by stressing applied sciences’ reliance on it. However, there are also those who insist that basic research should be viewed as having value in itself. Professor of Cosmology Kari Enqvist has stated that “Basic research is what sets us apart from beehives and ant nests and gives us intellectual capital.” In other words, it plays an essential role in constructing the foundations of a sophisticated society.

Even though basic research is highly esteemed within the scientific community, due to its theoretical nature, the general public rarely hears of its accomplishments. Furthermore, as it is so far removed from the realm of everyday life, basic research can be extremely difficult to explain to a layperson. Scientists who conduct basic research are rarely portrayed in the media, since the media looks for innovations and new ideas – and normally, so does AINO. This time, we didn’t.

﻿Laia Amoros, 29
Post Doctoral Researcher at the Department of
Mathematics and Systems Analysis

Until the mid-1900s, number theory was considered the purest branch of mathematics as it didn’t have any direct applications to the real world. Later on, different parts of this branch started to have applications, especially with the advancement of digital computers and digital communications. Now, prime numbers are widely used in cryptography – for example, in any transaction that we make with our credit cards.

Most of the time in my work, the research problem itself is not well-defined. Once the problem becomes clear, I start to look for ways to solve it. It’s like being in the middle of the forest without a path, so you have to create one yourself. It can be very frustrating at times. Once the path is there, I still need to write it down and make it clear for others, and eventually write a research article and submit it. ”

Our research setting is related to distributed-by-nature devices, such as mobile phones, sensors, medical devices, and other IoT devices. This is where the data is the most sensitive and people the most reserved about sharing it. We will be able to perform all tasks of prediction and to benefit from learning on the device itself. By computing a global model and sharing it back with the individual devices, we can perform better machine learning tasks while accounting for uncertainty.

Uncertainty is an important trait in critical-case fields, where, for example, predicting that a person has a disease by an 11 % probability makes a big difference. Thus, I’m doing research on this specific situation, with all its constraints and complications. My research expands knowledge about doing machine learning in a totally distributed way. Also, if all requirements are met, it may also solve many practical problems.

Doing basic research is expanding your fundamental understanding about a specific field or topic. Have you ever heard someone say we have reached the ultimate level of knowledge in physics? That we don’t need anymore proof or theorems? Never. Humans are constantly developing and so is our knowledge.”

Timo Saarinen, 40
Doctoral Candidate at the Department of
Neuroscience and Biomedical Engineering

”I come from the field of systems neuroscience. My research looks into electrophysiological rhythmicity in the human cortex and how this prominent feature of neural signaling supports the production of movement sequences, such as speech, object handling or writing. The overlapping question has been whether the local or distributed rhythmic processes in the cortex show functional linkage to variation in movement patterning, such as to the tempo of movement production or to cognitive aspects related to movement tasks.”

I have used magnetoencephalography (MEG) to track electrophysiological activity at the level of cortical areas and the networks formed by them. MEG can capture weak magnetic fields generated in the active brain regions through the skull.

You get to experience an entire rainbow feelings doing this type of long-haul work: there’s dark times and exhaustion, and then there’s joy and fulfillment.” 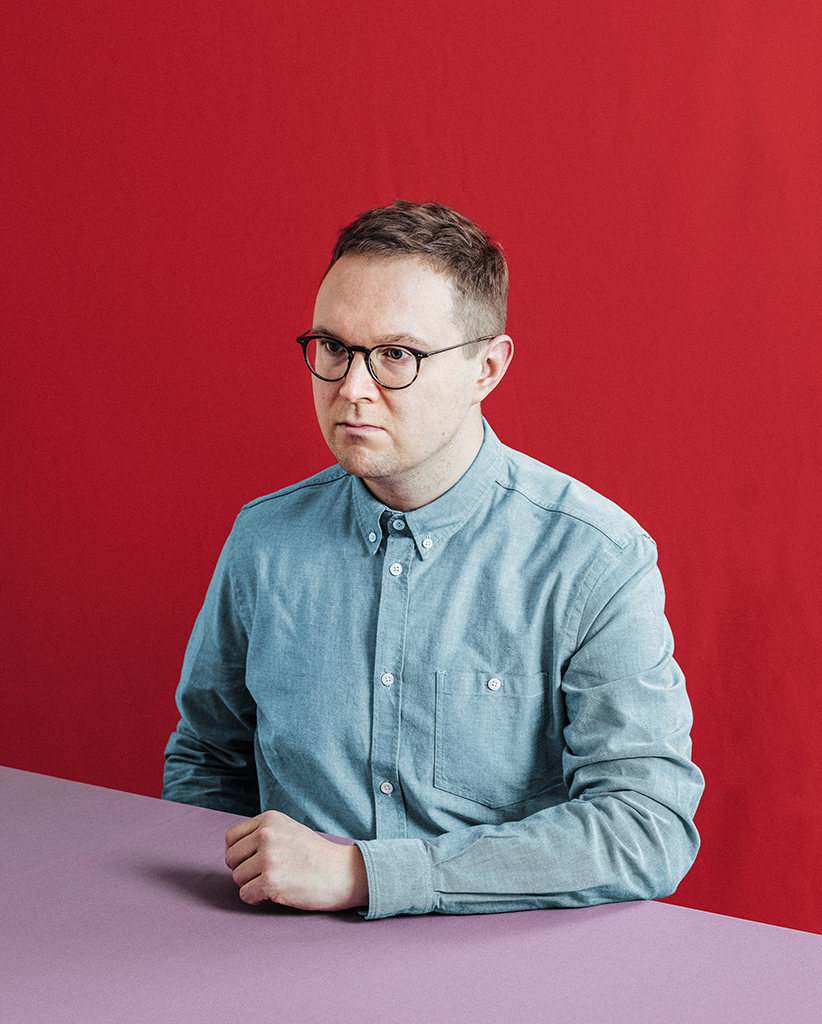 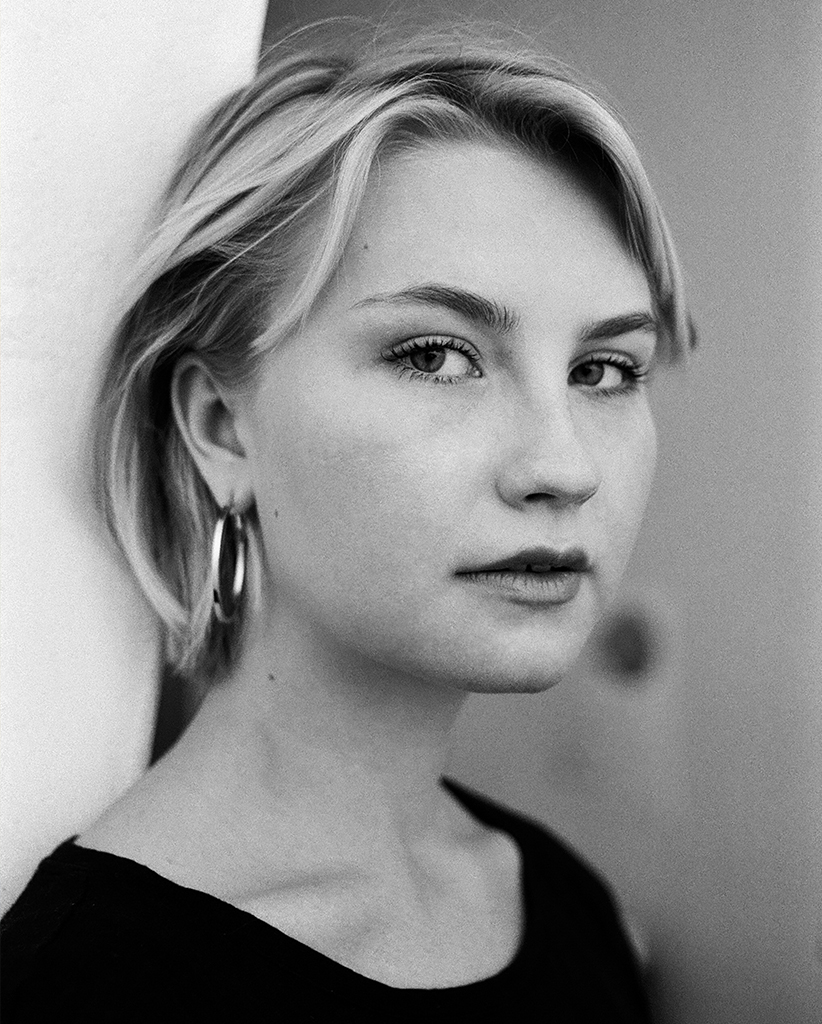