On your website you say that “Macumbista is a little boy who lives in my mouth…”. Could you please explain what on earth do you mean by that?

That would give away all the fun! Well, in Stanley Kubrick’s movie The Shining, the child Danny says that there is a little boy in his mouth called Tony who shows him things. Because I came to the world of electronics from a very non-technical background, a lot of it looks like voodoo to me. I think it’s Arthur C. Clark, a science fiction author, who said that any technology that’s sufficiently advanced beyond your understanding is magic. So a lot of this electronic stuff is magic, even black magic to me.

When you talk about your work, you use words like self-expression, sound and circuit bending. Is it art, music or electronics that you do in life?

Music is probably the last thing I’d call it. I like to use the term sound art because sound is something that we exist in all the time and never stop experiencing. We can never close our ears – even when we’re sleeping we’re listening.

Last time I saw you performing you were throwing pine cones into loudspeakers and some other weird stuff. What do you say to people who don’t understand your work?

When someone says that my stuff is weird I think it tells more about the person saying it than about what I am actually doing. It goes along with Oscar Wilde’s saying that only the boring are bored. When performing, I try to invite people into my process and show them how I get to things. One of the problems with electronic sound is that it happens inside a black box and nobody sees how the sound is created. Throwing pine cones into a loudspeaker is a demonstration of the physics of sound. It’s not like the cone represents something like “the freedom of Nordic nature”.

“I’ve never had a plan B. I consider myself unemployable in the traditional sense.”

Did you ever consider doing something else than throwing pine cones into loudspeakers?

I’ve never had a plan B. I consider myself unemployable in the traditional sense.

Did you ever consider playing some real music?

I’m a failed bass and keyboard player. In high school I started sampling with my Casio Sk1 keyboard and started recording weird sounds. I also had a bass guitar which I ended up playing flat on the floor with drum sticks.

I like both small and detailed sounds as well as big sounds. A sound that I absolutely love is the long sustained chords at a gig of loud and heavy band like Swans. It feels like you’re in a swimming pool of sound. I like the feeling of being immersed. On the other hand, the most disgusting thing I have ever heard is the sound of a human head hitting a hard surface. I’ve heard it twice in my life: once in a car accident, and once during a lecture about Nietzsche when a student had an epileptic seizure.

You are a sound artist. If you had to choose, would you rather pick seeing or hearing?

That’s a tough one. Even though I talk about sound all the time, I use visual metaphors borrowed from the language of cinema since there’s not a lot of language to describe how sound works. If I wasn’t able to see I might feel like I’m missing out on something – it’s such a visual culture we’re living in.

Are you having a mid-life crisis since you decided that, all of a sudden, you need a degree?

Ouch, that one hurts haha. I’ll be honest, I sometimes feel like a space alien here. But I believe in challenging myself throughout life. I have been teaching at schools all over Europe for a long time, but to do it in a more professional way I need to get some letters next to my name. So most of the instructors that I work with in Sound in New Media know me already. For the most part they leave me the fuck alone and let me do my thing, and I appreciate that very much. For my next mid-life crisis, I look forward to buying a Harley.

Derek Holzer, 44, also known as Macumbista, is an American born, Berlin and Helsinki based sound artist. He studied literature in his twenties. Instead of writing a thesis, he built his first synthesizer. Holzer organizes sound art workshops and performs in galleries around the world. In August 2016 he decided to go from teaching in various universities to studying, and is now working on his master’s degree in Sound in New Media at Aalto. 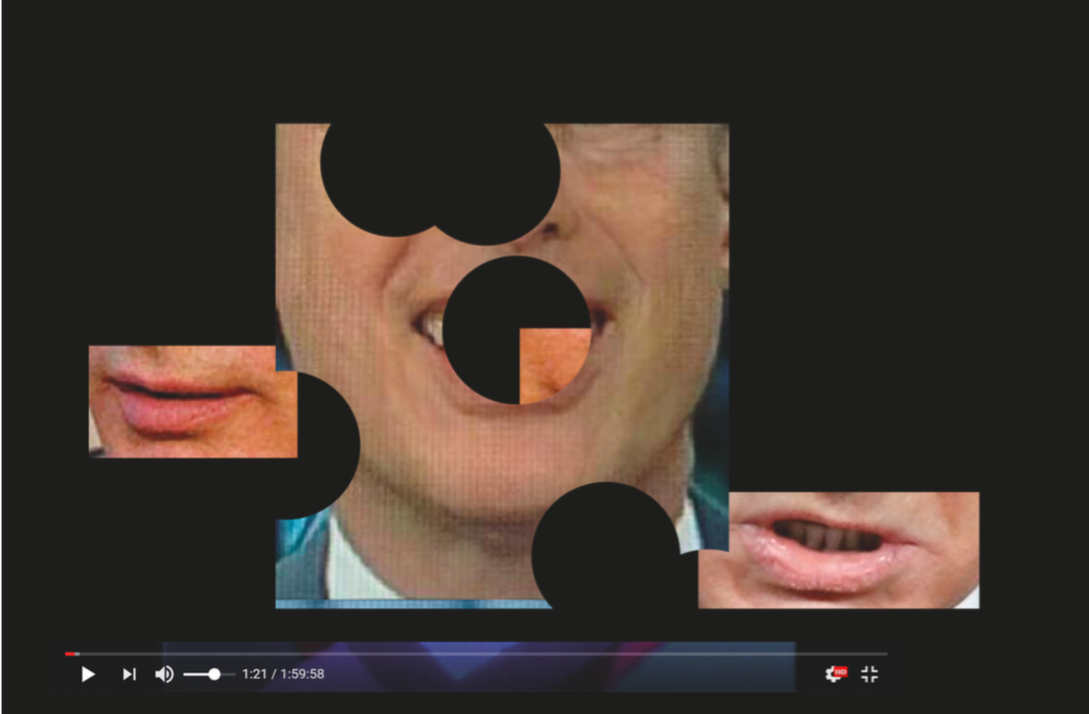 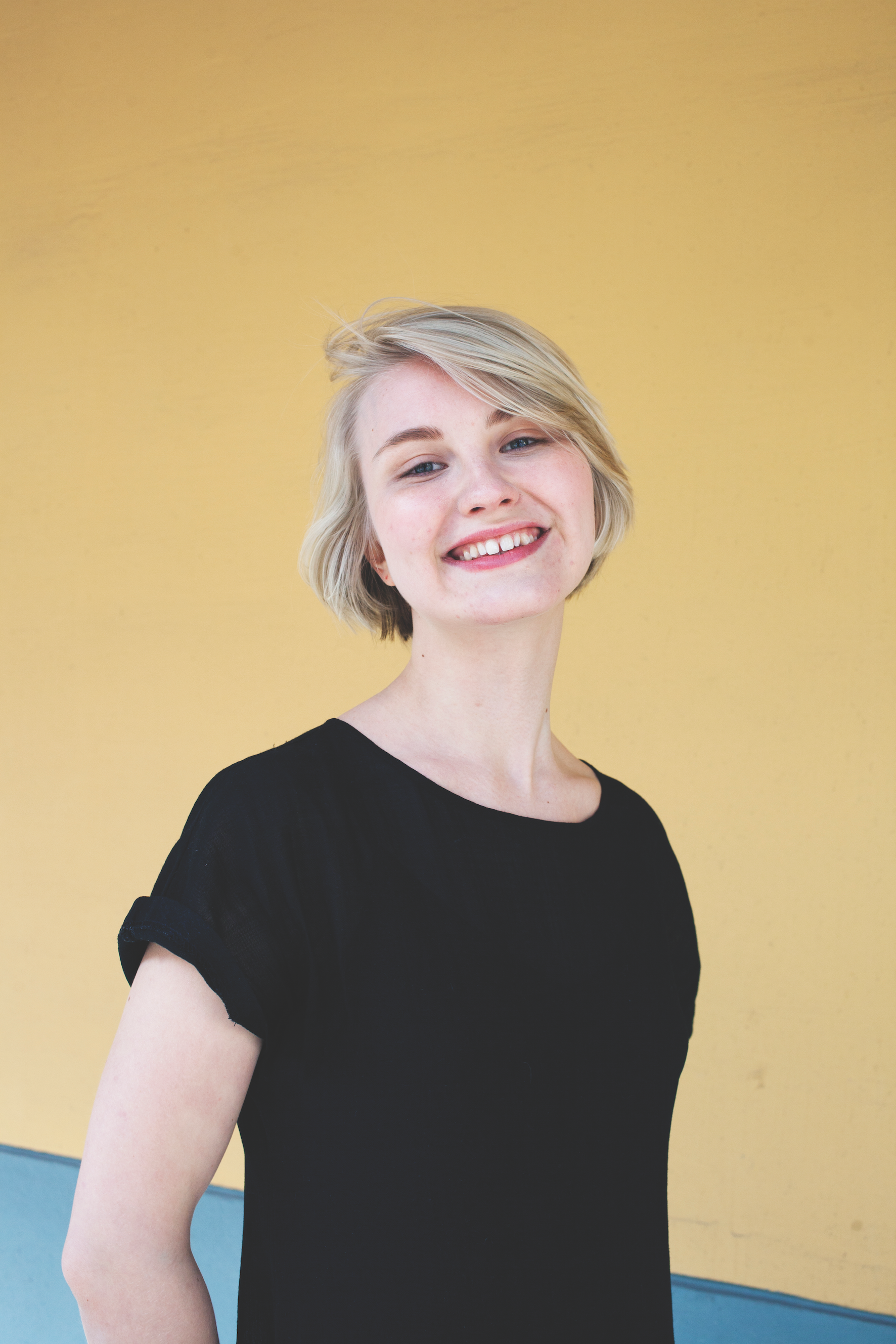