Katri: So the startup scene boasts about being very non-hierarchical. Which elements are still supporting the hierarchies?

Haruka: So there’s this thing in Japan called keigo which is a level of politeness in words. In Japanese there are different levels of keigo and using them enforces the hierarchy. Even if you’re more experienced in a group but you’re younger, some people would still use keigo. That’s one barrier. Also there are these weird rules like when you have beer and cheer, you might position your glass lower, or when you exchange your business card, you might position it under.

K: How about other structures in Japanese working culture? Such as gender equality?

H: Talking about boys and girls and work in here… There are two kinds of working positions. There are those where you can get promoted in, which guys apply for. Then there are general office positions without any possibilities for promotions. Girls apply for these as their lifetime jobs. Girl universities even have slots for these positions.

Many of my friends say, I just want to meet the Toyota guy and get married and quit.

Getting hired is usually based on how pretty you are because the work is like on counters, registration and answering phone calls. Like, all the pretty girls get those jobs. It’s so normal in Japan and I really hate it.

Now is the season for freshmen to have meetings, and every guy tells how ”All the girls in my company are so pretty, I love this company!” Like, are you going there for work or are you expecting that to be like real-life Tinder? K: But I guess it actually works like that if the office girls are also expected to get in relations with them.

H: People choose companies like that.So girls normally don’t get a position on the top of the hierarchy. There’s this culture of standing by the big famous guys and praising them, and many of the women here are happy with that because that’s the only way to live.

K: And if you challenge the way things are here, you’re out?

H: In Japan if you say an opinion, people might feel personally offended. Men might feel offended. If you start talking like ”I don’t agree with your opinion” then I think many people could think like oh, this girl is offending me. It’s easier if old men like you and think you’re pretty and make that guy happy. Then you’re taken with that guy to every party and are able to make connections even without a position of your own. K: I heard that you also went to an event where you were just told to smile and not talk about whatever as if you didn’t have any thoughts.

H: Last week I just went to one of the biggest startup events in Japan. I saw girls in dresses with no sleeves, model girls with no relation to this event, with nothing to do but to hold boards. And they were there just standing with boards for two whole days. Young girls, maybe university students. I guess they get paid not-so-bad but… Yeah. And I was asking like, who are these girls, what are they for, do they have to be here? And everyone was staring at me like no, don’t say that out loud! K: Oh I just remembered I read somewhere that, maybe during the change of millennium, the Japanese government made a goal to have 30% of women in leading positions by 2020. A couple of years ago they re-evaluated the percentage and decided that 7% might be more realistic. I also saw that the number for women in leading positions and boards would currently be around 3%.

H: So two days ago we had a Slush meetup for volunteers.
A lot of boys and girls, Japanese and foreigners, were all mixed together and enjoying themselves. Those people don’t even know each other and there were like 200 people in the same room.

And then around the same time there was this other startup event for students, which was full of young guys. This was organized by an actual venture capital firm that says that they need more young startups and they’re trying to build a young startup ecosystem. So, they brought all the entrepreneurially minded students together and it ended up like this: I was going through this picture (Haruka shows a picture from her phone) and counting girls… There’s like one, two… and no foreigners… and the guys in the front are not even students. Everyone’s complimenting them like, you’ve got so many young people, this is so cool. And I’m like yeah but where are all the girls? I know a lot of girls talking about startups, and many of them are in the Slush picture, but why are they not in this one? K: They look so enthusiastic in that photo like, we have the best boys’ cluuuub!

H: Yaaaay no girls! Yeah I see over 200 people here and I see 3 girls. And this is so normal. I was a bit ­ashamed of myself because before Antti (CEO of Slush Tokyo) told me I didn’t catch that there weren’t that many girls, it’s so normal to us. Even like the population here is 50% girls 50% boys, I guess that’s same in every country, like…

K: I think females make up even more of the population.

H: Yeah, but, this happens and I wasn’t even conscious about it. And talking about guest speakers or people who get invited to this kind of events, it’s more or less 100% guys. K: How is it with Slush Tokyo?

H: We’re trying to get to 50/50. This year it’s a pretty good mix, we have pretty many ladies. It’s something that we care about a lot because we need people to get inspired by these people and if it’s all guys talking then definitely girls would think that okay it’s not my position, I won’t be able to do that. But we need to get young girls excited about business too. K: Let’s say, if I ­recently acquired a good position, how would I feel if I went to one of these events, and how would they make me feel? Smaller?

H: If you had a good position and went to a startup event… If you are a girl, basically no one will come and talk to you even if you have, I don’t know, even if you are a CEO. If you are a woman I think not many people would be interested in you. Girls are normally just the general workers and just stand there for someone else.

22 years old Undergraduate at Tokyo University of Foreign Studies In various positions in Slush for 3 years. Now Head of Startups.

33 years old Master of Arts from Department of Photography in Aalto ARTS In Tokyo as an exchange student in Tama Art University during 2009–2010 Artist in Residence in Akiyoshidai International Art Village during January–February 2018 by recommendation of the Finnish Institute in Japan  Awarded for her symbolic photography for magazines. 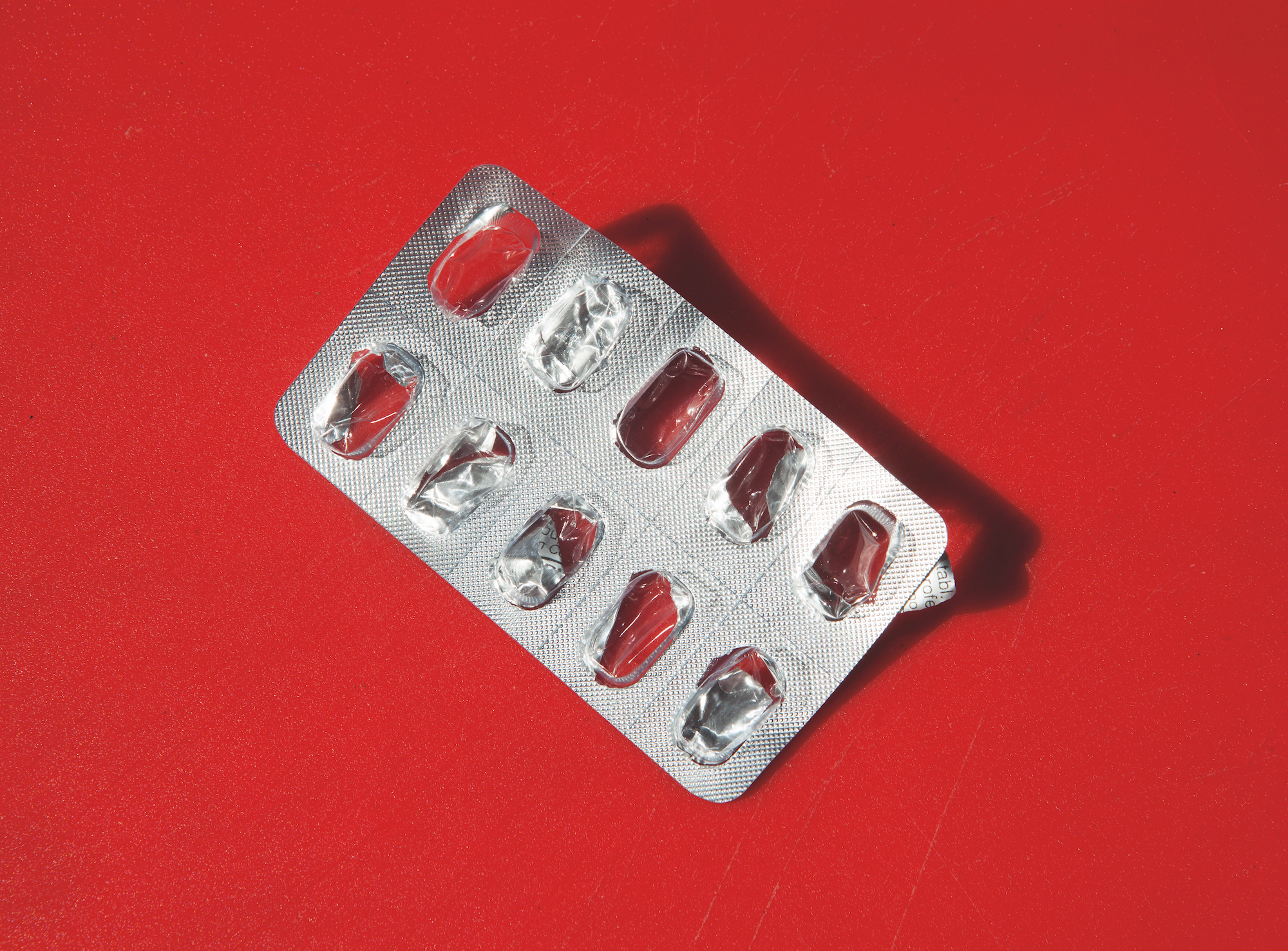 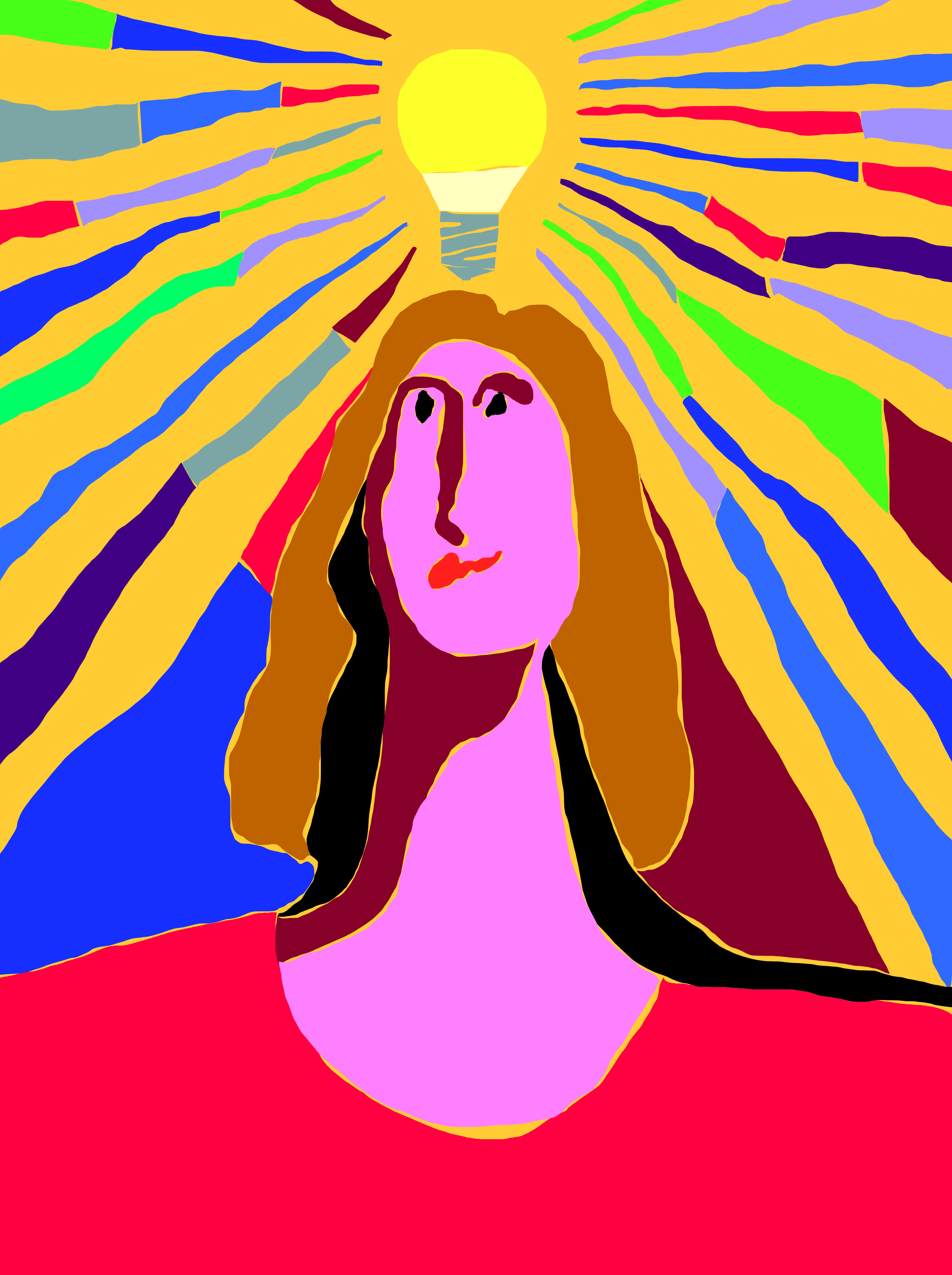