Your team created the award-winning DIY KitSat-satellite, that can be built by anyone, even a child. What makes your satellite so unique?

A There exists no holistic educational space mission ecosystem in the market. The KitSat satellite kit provides all the necessary tools for satellite operation, and it makes it possible to start designing your own mission and collecting environmental data without prior knowledge of radio engineering. The kit comes with a ground segment unit, which you would use together with your computer. The kit will help engaging young students in science, as space phenomena can be introduced when teaching physics, mathematics, information technology, chemistry, and biology.

You mentioned an example of collecting data of the environment. Are there ways in which space science could help us with climate change?

Environmentalism has become a major trend in the space industry. A recent trend students might find interesting is that the European Space Agency ESA and National Aeronautics and Space Administration NASA both support hackathons to create new applications on finding and using environmental data to find ways for perseverance.

Satellites collect a lot of data of the environmental statuses and changes happening on our planet. Equipped with special instruments, they are used for Earth observation and remote sensing from the orbit. We can inspect for example the biomass like forests and the status of algae in oceans with the data they provide. We can monitor consistency of the atmosphere, changes in the glaciers and environmental disasters like floods and wildfires, all this is done with satellite technology.

Let’s say there were some abnormalities in the local temperatures that might be warning signs of storms or hurricanes, that data then can be sent to the right authorities and they can decide if evacuations or other procedures are needed.

What are your dreams involving space sciences?

My plan is to get more people involved with space science and educate people on space science in a similar way which artificial intelligence has been popularized recently. In my opinion, if an engineer can do something meaningful with their lives, it’s making sure that humanity will last either through interplanetary expansion or de-fucking up the Earth, in the way of environmental protection for example.

And the most important: Do you believe there is life outside the planet Earth?

The short answer is that it is possible and also that we haven’t been able to find it. There’s a high probability that there is at least some kind of primitive interstellar life.

But it’s not so much about if I believe but if I want to believe. I want to believe there is intelligent life. We haven’t been able to find it, but we have been trying to research it from the early 1900s. We have sent radio signals and optical signals out to the universe, but we haven’t been able to get a response. Maybe we just need to come up with better communication technology. Or maybe something else prevents us from being contacted.

Tessa Nikander is a bachelor student of Science in Technology, Automation and Systems Technology in Aalto University. She is the lead Software Engineer in Aalto Satellites. 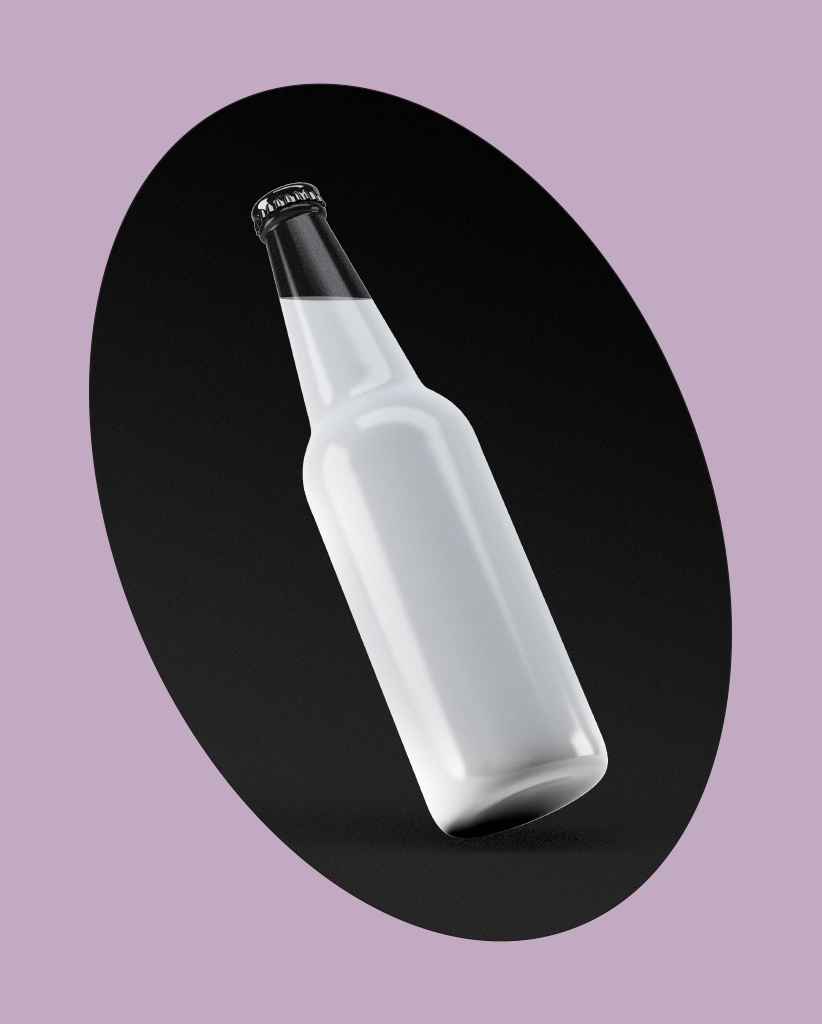 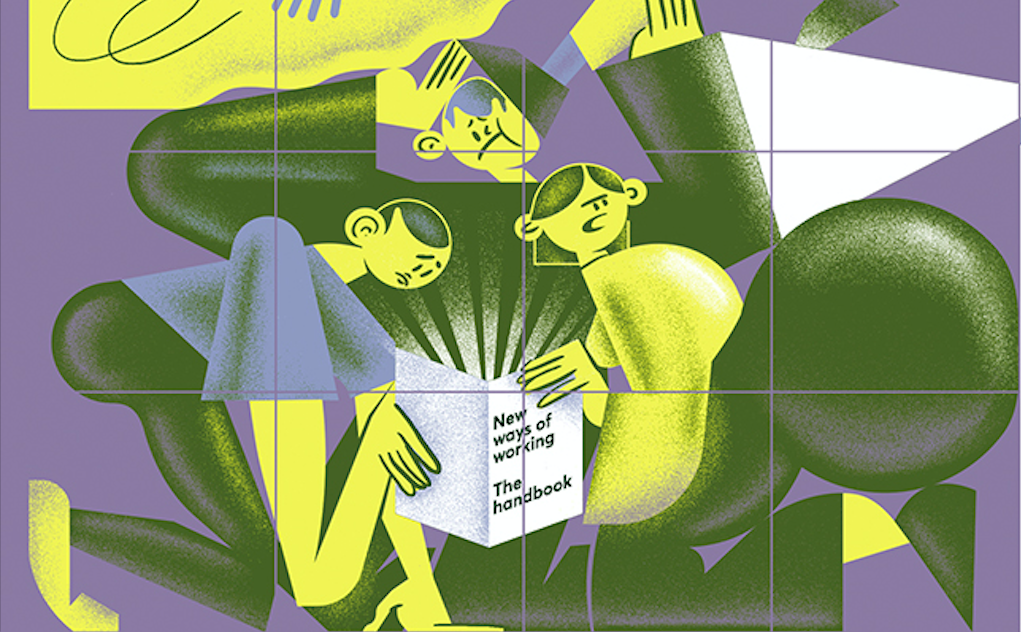