You have signed the No deal, no review boycott in which researchers refuse to edit or peer review scientific publications from publishing house Elsevier. The boycott will take effect at the end of the year unless common ground is found. What is this boycott all about?

It all boils down to the politics of scientific publishing. There are massive corporations like Taylor & Francis and Elsevier that have an immense amount of power and a tendency to extort public institutions to pay license fees for their publications. Even though I myself am part of one journal’s editorial board and an author, should someone wish to read an article of mine, I am essentially not allowed to pass on the pdf file of a published text. They would instead need to purchase the text for dozens of euros, and the money would go straight into the publishing house’s pocket. It is quite baffling.

Elsevier is an extreme example of greed in this industry. Simply put they are complete pigs.

The availability and accessibility of research literature is highly important to researchers like myself. For example, in Aalto, the openness of scientific data is not fully realized. A good example of this is my own field of research, art education. We have a few key American journals, but our library only has access rights to issues published after 1997 – mind you, these journals have been operating since 1959. I have asked the library if they could open access to older issues as well, but the answer has been that there is not enough money.

Did you have to consider signing the boycott for long?

In a way, there was a certain fear linked to it. What if I wanted to publish something, but suddenly could not, because my name would be connected to some kind of a ”fuck you” attitude. For instance, Taylor & Francis is the number one publishing house in my discipline. So if I wanted to contribute to the theoretical discussion on art education on an international level, I would have no other choice but to go to them. Scientific research revolves around the giants, and people are afraid for their careers. Yet, on a structural level, we should be acting against the situation.

How can the scientific community fight these structures?

Something like Taylor & Francis is rated as a high-quality publication, even though they really are just a mass producer of mediocre papers.

Some of my colleagues stay away from the big publishers and publish their research only with an open access license. Right now, I am in the process of applying for funding and deciding which publishers I would want to have publish my work. I am only considering publishers that grant open access without additional fees.

Juuso Tervo works as a Project Manager at the University Wide Art Studies, which offers art studies to Aalto students from all subjects. His research interests lie in art education, political philosophy, aesthetics and literary theory. 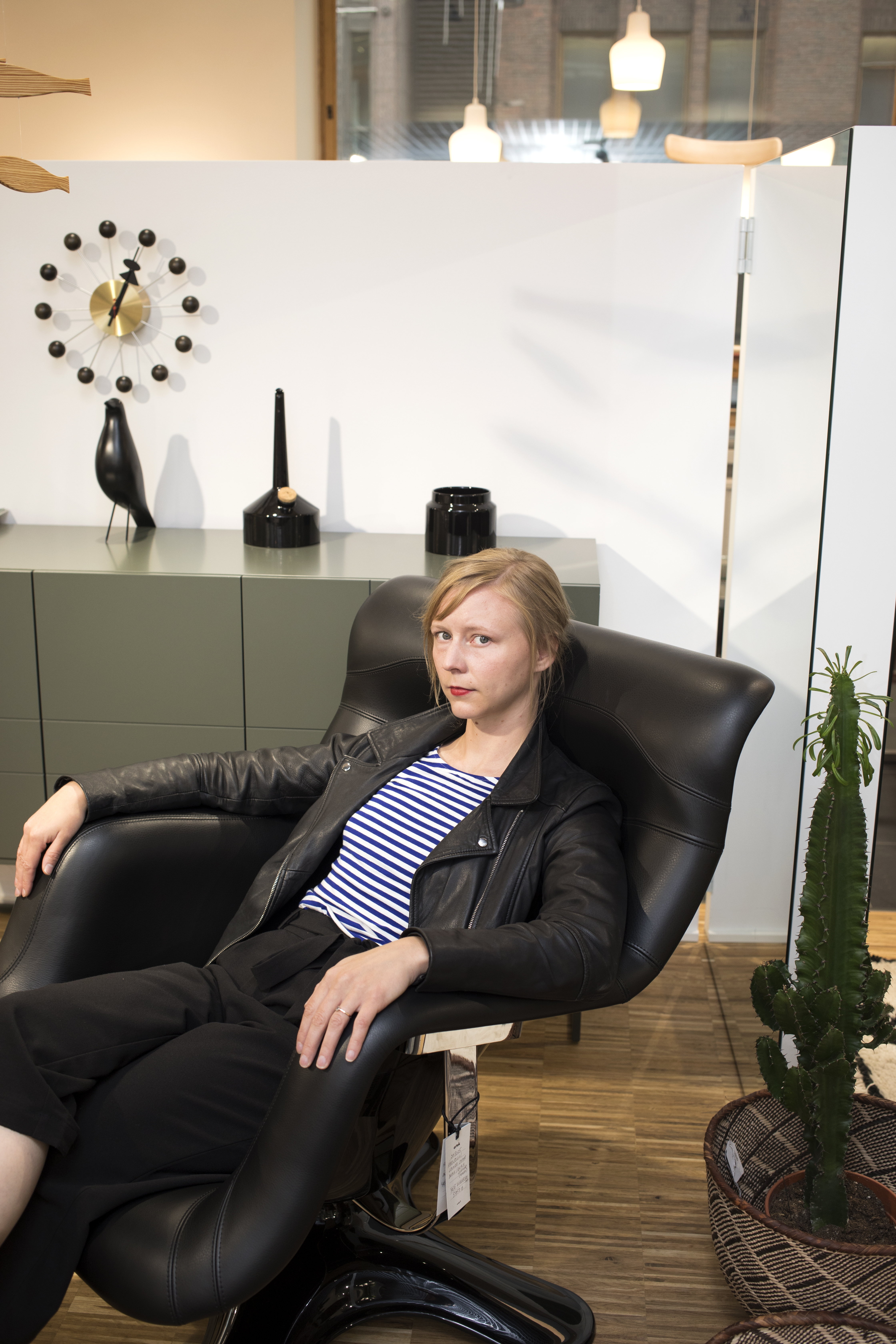