You are the artist behind Instagram page Kansan kasvot, where you share animations of sound bites from Yle’s call-in show Kansanradio. The audio clips you choose are comical, sometimes to the point of absurdity. Yet many of these callers are lonely elderly people, motivated by a simple wish to be heard. What kind of a basis does this tension create for your work and those who view it?

I see it as a good thing, because their voices are now being heard. My guess is that the age profile of Kansanradio’s listeners is pretty old, so it’s great if Instagram generations are also introduced to the show and get some sort of a window to that part of the population. Even though the opener is a joke, what follows may be increased empathy and knowledge about the world. What life is like for pensioners living in the countryside, what sort of things trouble them. 99 % of the call-ins for Kansanradio concern serious topics, content that doesn’t fit my format.

The demand for your animations is certainly evident. At the time of this interview, your Instagram account boasts over 16 000 followers.­ You mention your project’s possible positive social impact, but what about the ethical issues around comedy?

The greater the following, the greater the ethical responsibility. I definitely try to think about what it is that’s being laughed at. In my opinion, the best stuff is always a combination of something silly and something smart. Many of the sound clips I choose have a sense of self-irony in them.

For me, the entire message of Kansan kasvot  is that life’s not that serious. It’s been nice to see a lot of comments like “This is literally me yesterday” – that people relate to the content, that they’re not just laughing at some call-in show crazies. Of course there’s some of the latter too, but I think it’s outweighed by sympathy and a sense of “we’re all mad here”.

How did you get the idea for Kansan kasvot?

YouTube videos and the catchphrases that spring from them have always been close to my heart. So without any kind of grand vision, I just combined two things I enjoy: drawing faces and funny quotes. I’d previously been sharing these gif-animated faces that would, for example, melt and rematerialize. They’d get maybe a few dozen views. But after my first post on Kansan kasvot, so many of my friends were telling me that this was something really neat. The reception surprised me. I guess sometimes you just accidentally create something that works.

Without any visual reference for the callers-in, how do you decide what their faces look like?

I immediately get a visual image from the caller’s voice. I start by sketching that out. It’s a rather quick process, where one thing follows another. I always begin with the nose – a nostril, and is it the right eye that comes next, the left eye, a mouth… I’m not into drawing hair, so the hair is more referential than detailed.

A clear influence in the visual style of Kansan kasvot is Ville Pirinen’s “Tärkeitä asioita” comic that was published in Helsingin Sanomat’s weekly supplement, Nyt-liite. The six-panel strips were very Kansanradio-esque in that the characters often had hilariously trivial complaints. 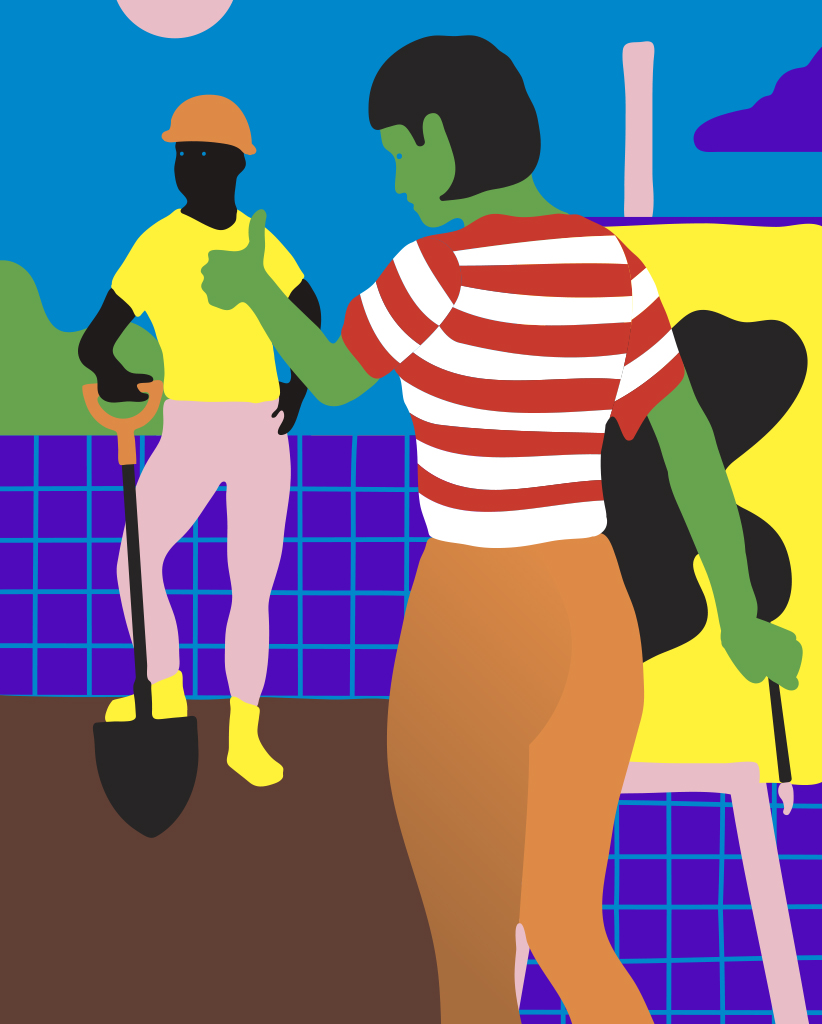 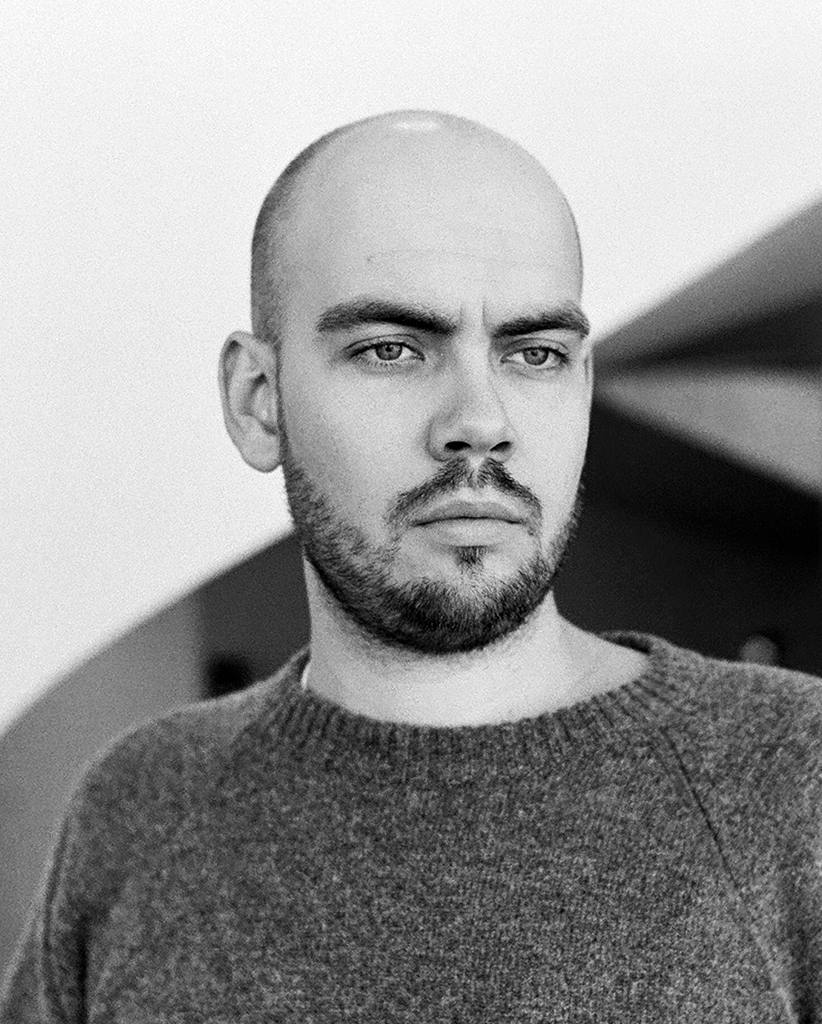