To me the method of attaining the meat is important. The steak you get from a store has once been a living creature. If I’m going to eat meat, I want to be able to participate in all parts of the process that gets us meat on the table. That’s why at 18 years old I decided I was going to either become a vegetarian or a hunter.

I joined the same hunting association my grandfather used to be a part of. When my father called the association and said I wanted to join them, they were a little confused. I was the association’s first female member.

Some people have a very blood-thirsty image of hunters. I don’t know a single hunter that would especially enjoy the killing part. In hunting, killing is not the point, it’s getting the catch – at least for me. To me, hunting is a meditative hobby. When I shoot, taking the shot must be the only thing on my mind. For many, hunting is also social. For some bronanzas adult-oriented celebrations are an integral part of the hunt. I believe as a girl it might be somewhat easier to get people to accept that you hunt. Maybe it’s harder to see a small, dainty girl as a cruel killer.

I have shot a couple of white-tailed deer, called simply deer among the hunters. The first time I saw deer during a hunt I was so scared I thought even the critters would hear my breathing. All the way up to the first killing I was wondering if I could actually kill an animal. But when you’re firing, you don’t really have the time to think about it, because, despite the adrenaline rush, shooting is all about the technique.

I like hunting deer by stalking, as in waiting for the deer to come to a feeding spot. The technique allows more time to choose which deer to shoot. You have to aim behind the armpit, where the heart and lungs are, so the animal will die as quickly and painlessly as possible. By stalking I have the highest chance of getting a deadly shot.

My weapon is my gramps’ old Sako 308 rifle. Guns can be expensive, so lending one was an economical solution. For me the weapon is a tool, and it could as well be some other gun. On the other hand, handling a familiar gun is nice since I know how it works.

Like millions of Finnish men, Antti Pilvinniemi learnt how to shoot in the military

Before the army I had never handled a real gun. I had shot an air rifle at our summer place, but playing with guns wasn’t really my thing as a kid. I went to the army because I respect the compulsory military service and certain traditions of attending the army service. I have relatives who were killed in action. I came back from the military this summer after a year of training. Now I am a Second Lieutenant in the Finnish army reserve.

We were handed guns the very first week of the training. The assault rifle, or ”rynkky”, is the most common weapon in the Finnish military, and every fighter needs to know the basics of using it. It’s an automatic weapon that can fire one shot or keep up sustained fire. One clip holds 30 rounds. The training began by assembling and disassembling the rifle. Then we practiced the kneeling and prone shooting positions with empty clips. After spending time in the terrain, we headed to the shooting ranges for the first time. I remember the loud noise and the recoil of my first shot. But I was more nervous about my buddy in the next range. It felt crazy to think that this guy next to me was really shooting a gun.

During the military service I was never scared of handling the weapons, because their use is controlled and supervised, and the shooting exercises are strictly facilitated. The weapons lockers are monitored closely, and the number of weapons must match. In scouting shootings you might move in a way where your buddy is behind you with a loaded gun. That requires trust.

Calling in the reserves is one of the most extreme measures in defending our country. It’s improbable yet not impossible that I would find myself on the battlefront. If it came down to that, at first shooting would probably feel repulsive.

I’m not very pro-guns, and would for example be against a universal firearms license. I don’t think it’s very smart that anyone could use a gun anywhere. After the military service I’m glad that I don’t have to handle guns anymore. On the other hand I’m glad I do know how to use one, if I ever need to.

Maarit Eskola shoots because she is good at it

My shooting hobby is goal-oriented, and I visit the shooting range at least three times a week. I wouldn’t be into this if I couldn’t compete. Success is addictive.

The first time I tried shooting was at an event where you could have a go at different sports. I was 30 then. I’d been thinking for a while that shooting could fit a pedantic and precise person like me. I have also done a lot with my hands, like drawing, painting and building models, which has allowed my hand eye coordination to develop. At the event it turned out that I had a talent for shooting. The same autumn I attended Police Shooting Association’s training, after which I immediately started competing.

De facto what I do is shoot holes into a cardboard. My coach doesn’t talk about concentrating, but about being present in the process. That means that at the shooting range you can’t think about what’s happening around you. The lights could be blinding, and there could be a lot of noise. They are trying to make shooting more audience-friendly, so the crowd is encouraged to be loud. The conditions become different from training. In a competition your pulse might get higher and your hands might start shaking.

My weapon is an LP 300 air pistol. The factory-made XS-sized handle has been modified with filler to suit my small hands. I got a license for a pistol in 2011, but for now I have focused on air pistol shooting, which doesn’t require a license. An air pistol can’t do proper damage.

I don’t really have an emotional connection to the gun. It’s a tool, and an instrument the hobby requires. The main thing is that it works faultlessly. 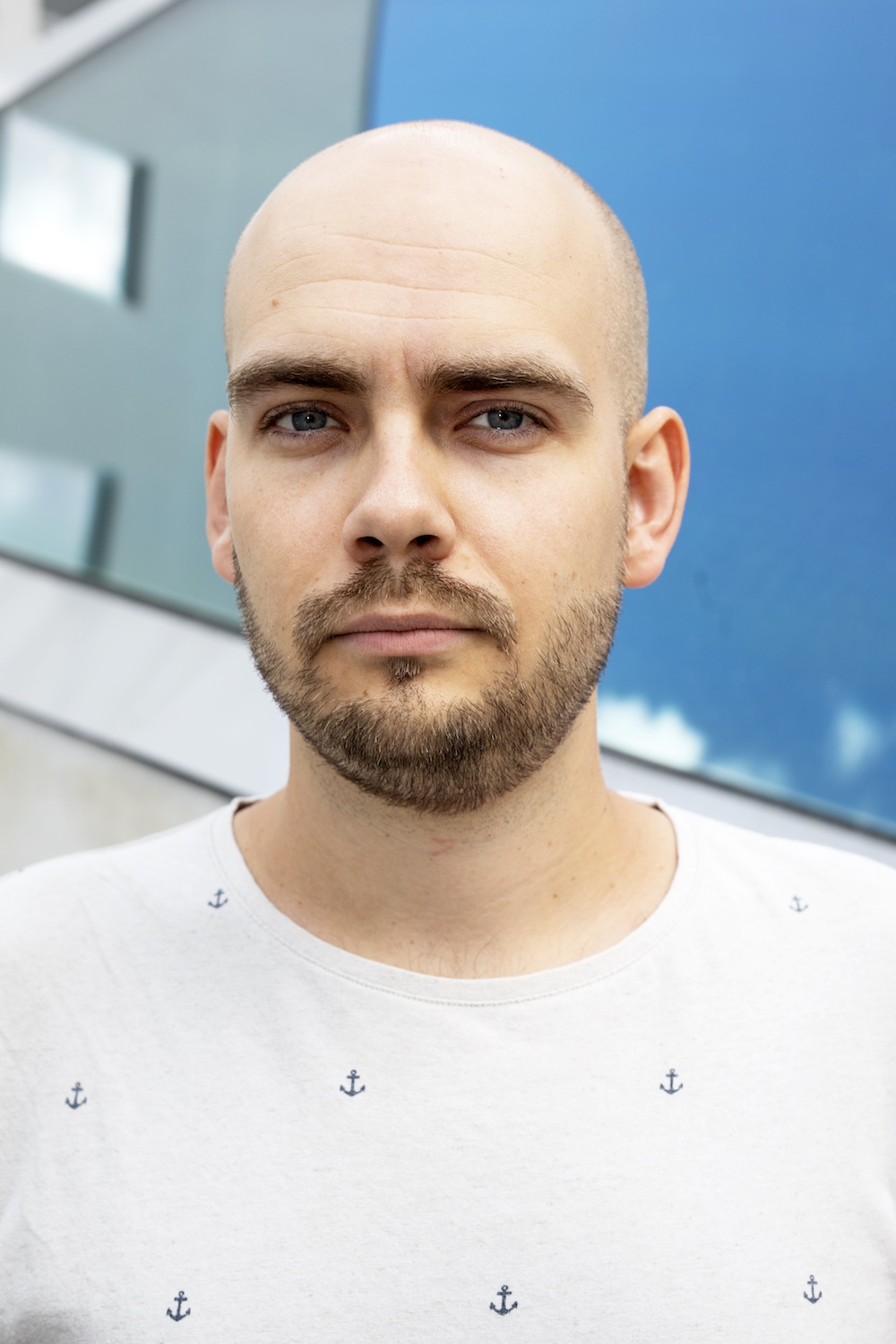 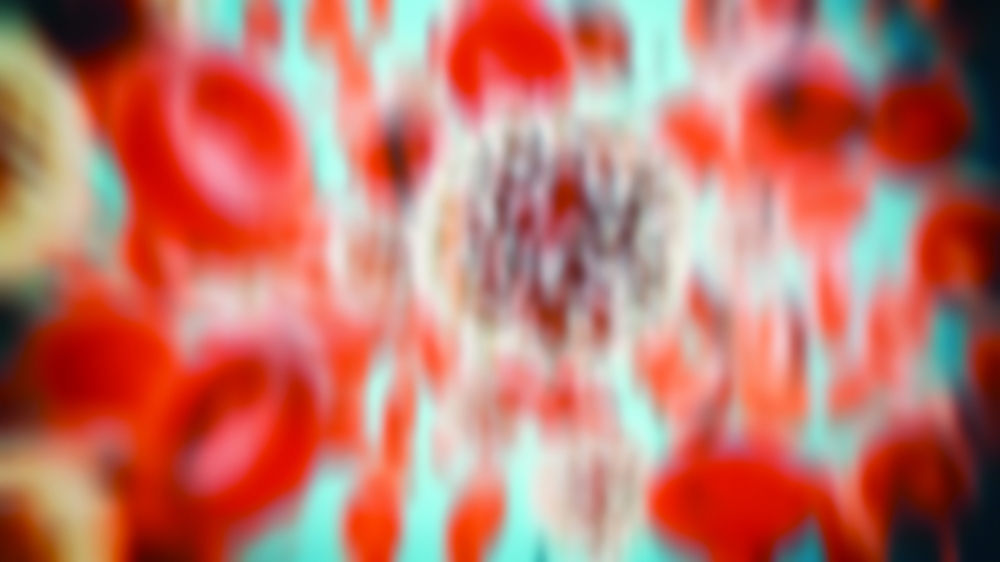